Born and raised in Tijuana, Chef Gabby Lopez’s curiosity for cooking started at the age of 8 years old. Unlike other children her age, Gabby enjoyed helping her mother in the kitchen and exploring different flavors to expand her palate. Her family’s handmade flour tortilla technique and rice recipe are what began her passion for bringing people together through the flavors of food.

At the age of 17, Chef Gabby became a mother and her dream of becoming a chef was placed on hold. After having her youngest child, she knew she still wanted to move forward with her dream, and so she did. She spent days working and nights at culinary school. Soon after finishing the culinary program, she became a private chef and caterer providing private dinners for clients all throughout Southern California, as well as entering local cooking competitions. In 2017 she won Most Innovated Taco with The Local Eatery & Drinking Hole at Tacotopia. Gabby spent years consulting for Social Syndicate’s restaurants and joined forces to bring La Doña to Ocean Beach.

Following her mother’s cooking style and flavors, the menu at La Doña is influenced by the flavors of Guadalajara and Baja California. Each dish is well thought out to fuse each individual item together and express Gabby’s passion for cooking. Her recipes showcase her passion and love for food and highlight recipes that have been in her family for generations. If you ask Gabby, she will tell you she put her heart and soul into the menu at La Doña, and it shows in the flavors of each dish, salsa, and experience at LD. You will leave LD with a food and hospitality experience like no other – like having dinner at your Abuela's, but with the Doña twist 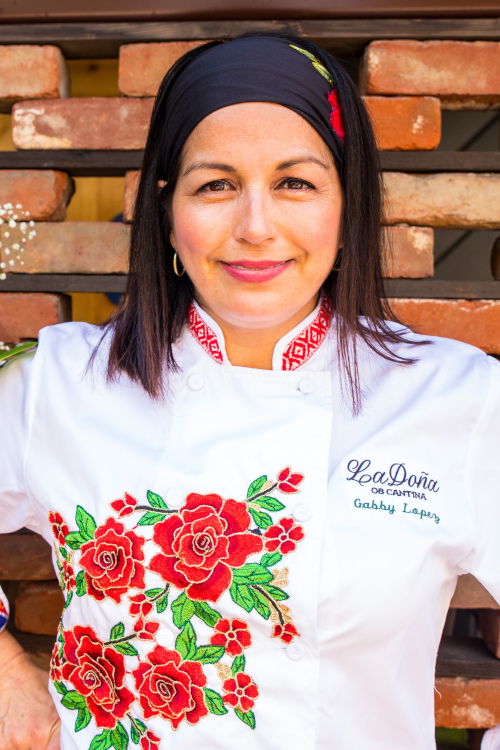 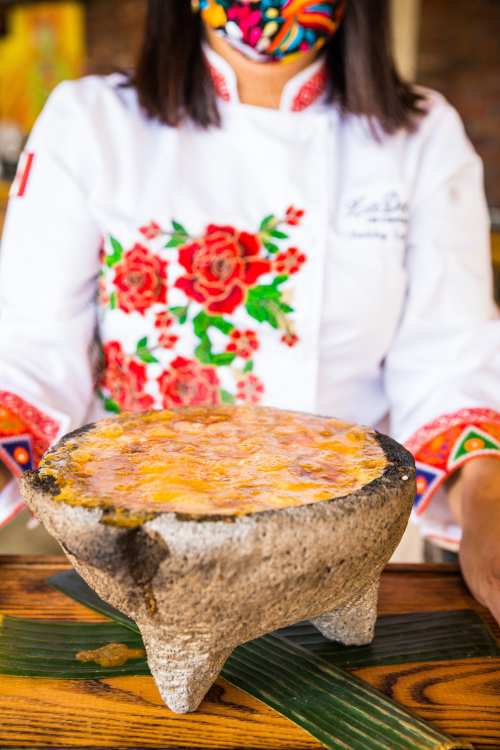 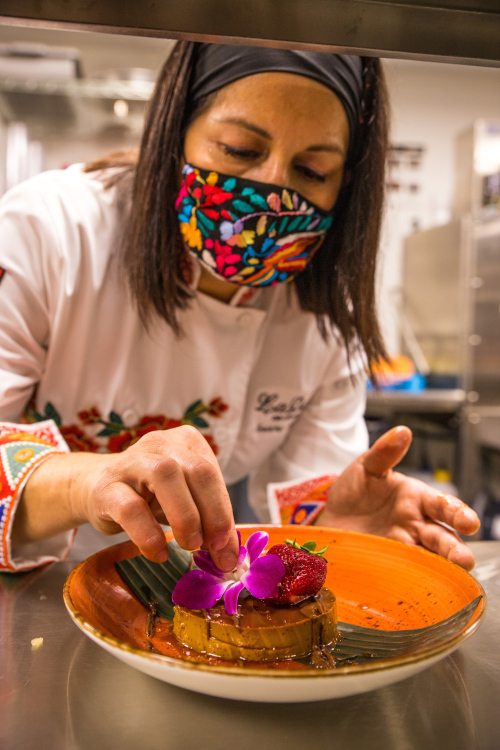